Wolotopo – Ende, Flores Wolotopo is a traditional village of the Lio tribe and is built into a quite steep hillside along the south coast. The people here still strongly adhere to their adat and keep their traditional ceremonial houses in good shape. Ikat weaving is practiced by almost every household.

Bena – Ngada, Flores One of the most interesting cultural places to visit on Flores is Bena, a traditional Ngada village. Time seems to have stood still here, and the way of life is almost unchanged for centuries. Set amidst Flores’ lush jungles and smoking volcanoes, Bena is said to have been founded some 1,000 …

Belaraghi – Ngada, Flores Belaraghi is a traditional Ngada village, really off the beaten track, located in the hills just north of the main road from Bajawa to Labuan Bajo. The only way to get there was either hiking, or motorbike. Time seems to have stood still here, and if we would have known this …

Gurusina – Ngada, Flores Gurusina is  traditional Ngada village, in the heart of Flores. It is a lot more off the beaten track than for instance Bena, and has a real authentic feel to it. Gurusina’s traditional houses are situated around a wide courtyard, displaying several sets of ture lenggi, the ancestral stone altars of … 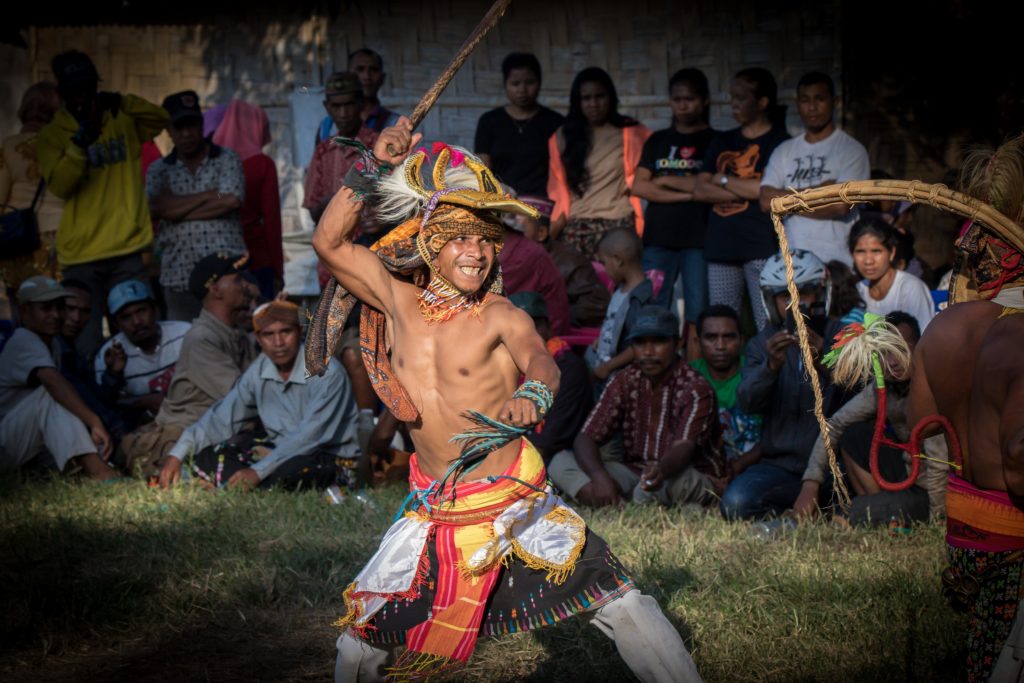 Caci is a ritual whip fight and a major element of the Manggarai cultural identity in the western part of the island of Flores. Caci is played out by two men, with one in the role of aggressor and the other one in the role of defender. Caci equipment, consisting of a whip, a shield, masks, 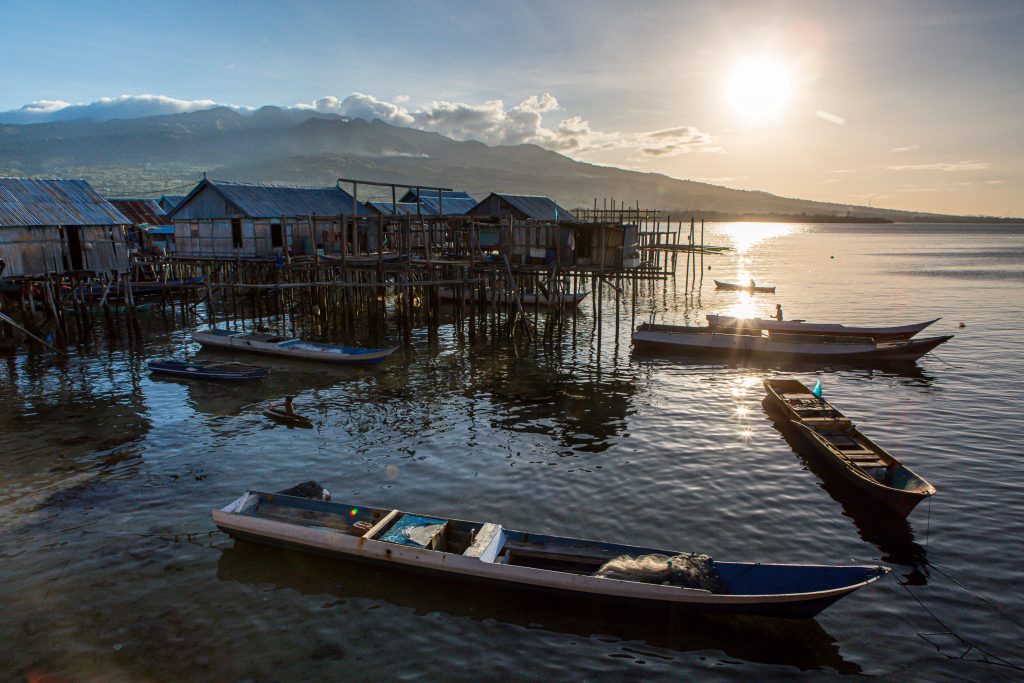 Wuring is a small fishing village, a couple of kilometers west of Maumere, the largest city on the Indonesian island of Flores. Wuring is home to Bugis and Bajo people who live in traditionally constructed stilt houses. In 1992 Wuring was massively hit by a tsunami and although many 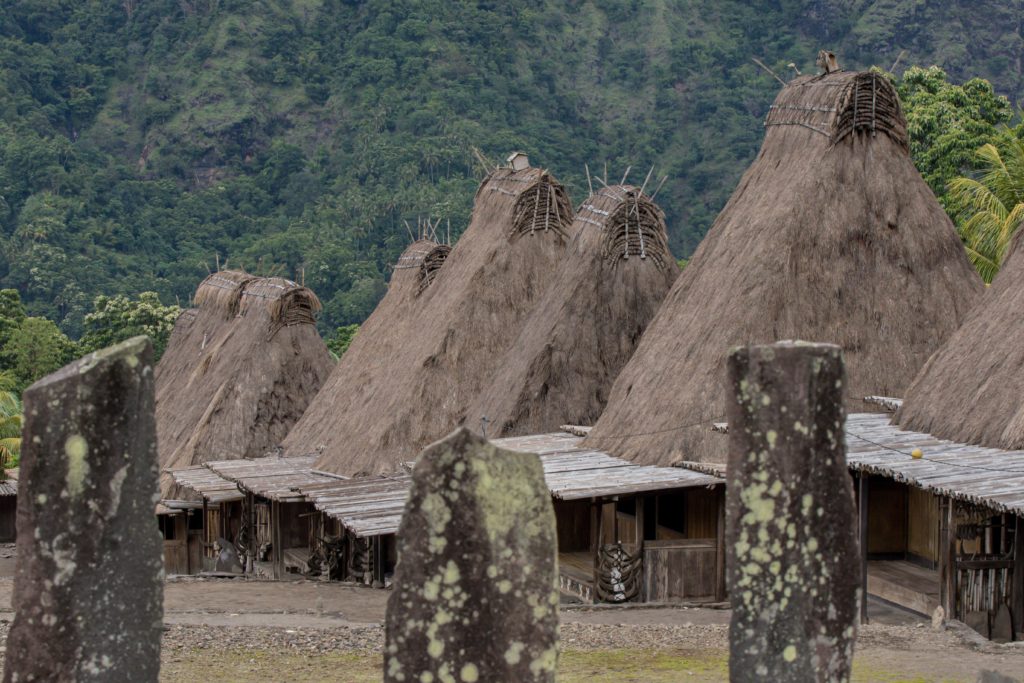 The Ngada Regency in central Flores might be one of Indonesia’s poorest regions, but culturally it is certainly one of its richest. The green valleys of Ngada are dotted with traditional villages with unique megalithic stone structures, against the backdrop of the towering Inerie volcano.